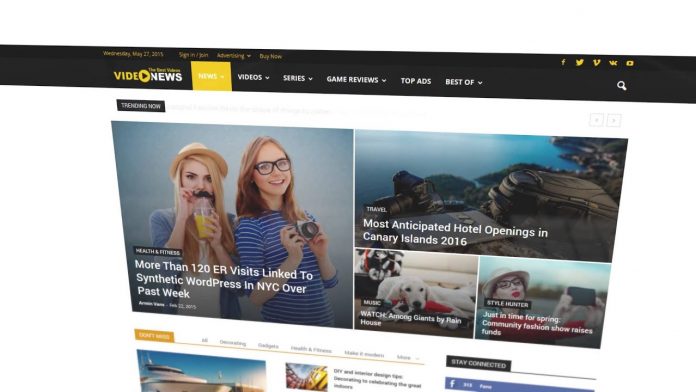 The streamer, who operates under his first name on Twitch, showed off his lightning fast finger during a recent Mario Party 4 stream. One of the minigames, Domination, involves smashing a single button over and over again to create a lineup of Thwomps, the Mario enemy that’s basically a big, spiky stone block with an angry face.

Mario Party 4 is a digital board game released for Nintendo’s GameCube in 2002. As a typical game unfolds, competing players are regularly pitted against one another in short, simple minigames like Domination.

Various tool-assisted speedruns – the aforementioned computer program that’s designed to press buttons – over the years have suggested that 160 is the score limit for Domination. But Ludwig himself has already bested that number, with a previous high score of 199.

Now, even his own past record has fallen. Ludwig’s new clip actually climbs two higher, to 201, when the points are tallied at the end of the round. His lineup of Thwomps is so long, it extends past the stone floor playing field and beyond the skybox that appears around it, into a colorless realm of empty game space.

(Mind the language, kids. Ludwig is… very exciting when he breaks that record.) 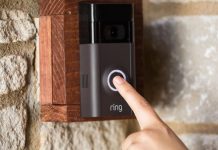 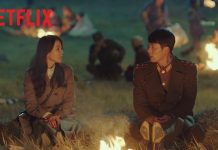 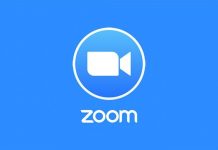 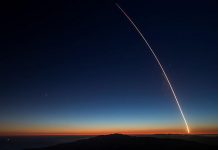 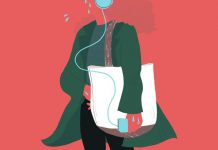 How I fell in love with extremely long, kind of boring history podcasts 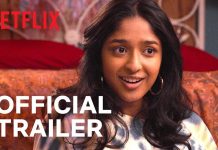 Your guide to dirty talk while social distancing

admin - April 30, 2020
0
In the era of social-distancing, words have become one of our best replacements for physical intimacy. That's especially true when it comes...

Apple tells Congress: iPhones are too risky for normal humans to... 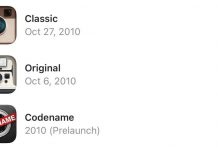 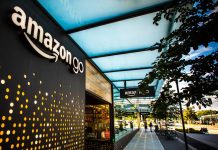 Anti-Prime Day 2019: The best deals that aren’t at Amazon 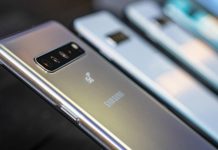 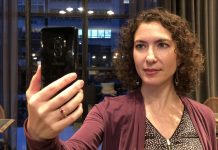 Note 10: Six things Samsung may have held back from the...

Ring treated cops like influencers in a bid to boost its...