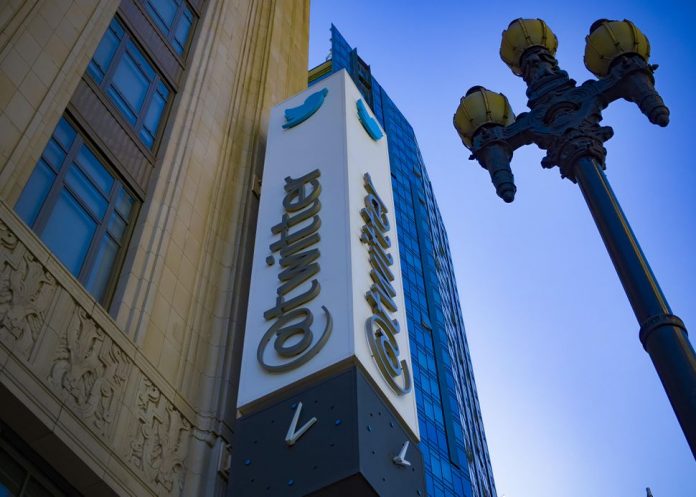 Twitter announced on Friday that it had suspended thousands of state-sponsored accounts with ties to Middle East governments, including one belonging to a former Saudi Arabian official who’s been implicated in the 2018 murder of Washington Post journalist Jamal Khashoggi.

The company announced the suspensions in a Twitter Safety blog post on Friday. In the post, the company said it had suspended the account of Saud al-Qahtani, a former aide to Saudi Arabia’s Crown Prince Mohammed. Implicated in Khashoggi’s death, he was also the target of sanctions enacted by the Trump administration in response to the journalist’s killing.

Not much has been heard from Al-Qahatani since his dismissal by Prince Mohammed in Oct. 2018, on Twitter or otherwise, leading to recent speculation he was dead.

Twitter only said the account was suspended for “violations of our platform manipulation policies.” The company had no further comment on the situation after a subsequent email from Mashable.

Among the other accounts banned:

In addition to the suspensions, the company published a data set on over 4,000 accounts that had previously been flagged for running state-sponsored propaganda targeting Hong Kong protesters.

Last October, following Khashoggi’s initial disappearance, Twitter suspended a slew of accounts that were spamming the platform with pro-government, pro-Prince Mohammed messages. At the same time, the story broke of a pro-government Saudi spy who had actually infiltrated Twitter and worked within the company to aid the Prince Mohammed’s regime.

Twitter has made the data sets available to download and peruse here in exchange for an email address. 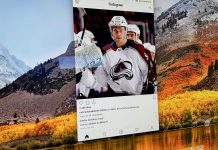 Instacart will provide ‘safety kits’ to Shoppers, but still no hazard pay 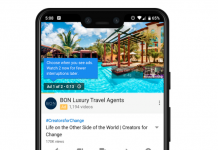 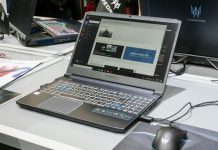 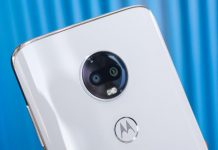 Moto G Power, with massive battery for only $249, is available for preorder 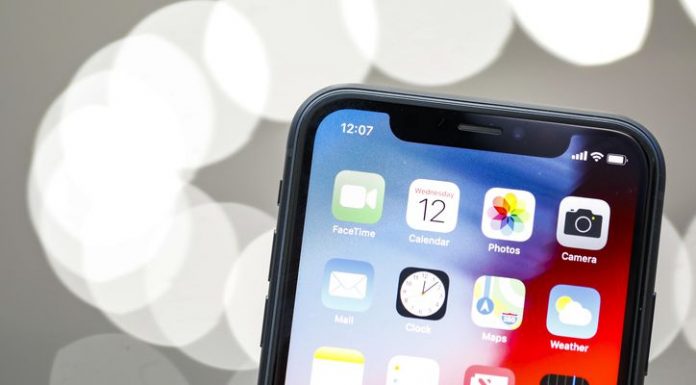 Join our Apple Core Sweepstakes to win* a brand-new phone!

Apple Airpods Pro Review: Worth All The Noise

iOS 13 Is Already On More Than Half Of Existing iPhones Across The World,...

Every HBO title you can stream for free while social distancing

Zoom was secretly mining LinkedIn data and sharing it with some...