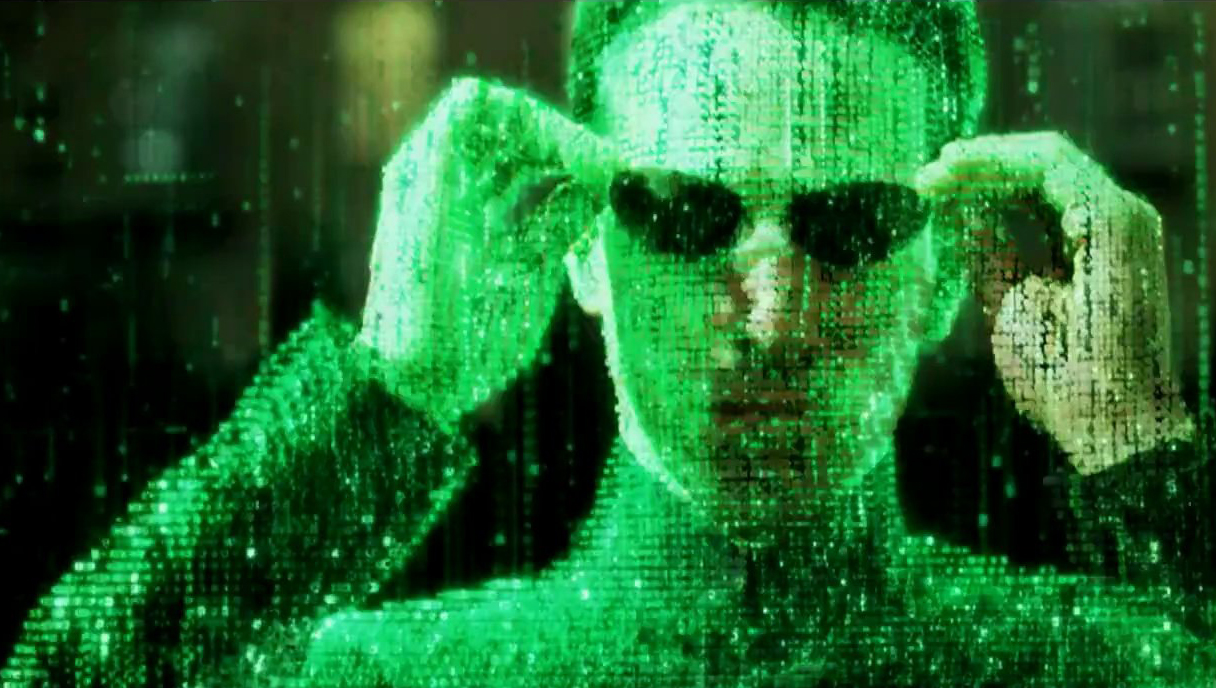 Is this the real life? Is this just fantasy? Are angels really AIs sent to monitor us on behalf of the programmers responsible for our creation? MIT computer scientist Rizwan Virk tackles these mind-boggling questions and many more in his new book ‘Simulation Hypothesis.’

This adventurous non-fiction work speculates the origins of reality, claiming it’s most likely we’re in a computer simulation. In doing so, Virk draws on his vast knowledge of quantum physics, computer science, philosophy, Eastern religion, video games, and science fiction. The result is a compelling – though sometimes frantic – argument against the idea we’re living in an objective reality.

As to why he wrote the book, Virk, in its introduction, says:

Despite wondering about the simulation hypothesis for many years, it wasn’t until VR and AI reached their current level of sophistication that I could see a clear path to how we might develop all-encompassing simulations like the one depicted in The Matrix, which led me to write this book.

This isn’t a bunch of wild philosophical thought bubbles though. ‘Simulation Hypothesis’ takes into account the gravitas of previous work, including Nick Bostrom’s ‘The Simulation Argument,’ and has plenty to add of its own. Virk’s nuanced descriptions of the quantum universe at work are both informative and comforting – his optimism and excitement for science make the existential concerns a bit easier to swallow.

The core of Virk’s argument seems to be that he’s decided, after decades of careful thought, that we’re all living in a video game. He writes:

I call this great video game the “Great Simulation” because this virtual reality appears to be indistinguishable from physical reality.

Virk then explains what it would take to reach the “Simulation Point,” the moment in time in which a computer simulation on par with that from “The Matrix” becomes technologically possible. He also discusses how quantum computers will aid in this endeavor by reducing real problems into those that can be solved by computers, “… even particles in nature start to look less like physical objects and more like information.”

But perhaps the most interesting thing about Virk’s work is how he ties religion and science together to make the case for an intelligent designer. Religion and science are intrinsically bound in Virk’s world-view. He treats both as responsible parties in our species’ quest to unravel the universe’s mysteries. In a chapter comparing reality to our dreams, and those dreams to Eastern spiritualism surrounding the idea of “Maya,” that reality itself is a dream, he points out:

Not only does the simulation hypothesis provide a rational, science-based explanation for the things that religious traditions have been telling us for years, it also provides explanations for phenomena that have been unexplained by the modern science. These include near-death experiences (NDEs), out-of-body-experiences (OBEs), UFOs, synchronicity, and deja vu, among others.

If ‘Simulation Hypothesis’ sounds a bit too much like science fiction for your taste, keep in mind that smart speakers like Alexa and Siri were the fodder of fiction until just a few short years ago. We all remember that Cortana was originally a character in the game Halo right?

No matter whether it’s real or just a bunch of data on a server, what we call reality could be headed for a dramatic paradigm shift as we enter the age of computer graphics indistinguishable from our natural environment and machine learning systems running on quantum algorithms. Our collective views on spirituality and what’s possible within the realms of science and rational thought could probably use some updating.

COVID-19 has had a surprising impact on our sex lives

admin - November 19, 2020
0
The numbers Facebook is and is not willing to share say a lot about its ability to stop election misinformation.

How to cope with the unique pain of synced menstrual cycles...

These custom masks may not beat Face ID, but they could...

Apple will now fix iPhones even if they have third-party batteries,...

Bumble removes political filter amid search for Capitol rioters on the...

COVID-19 has had a surprising impact on our sex lives