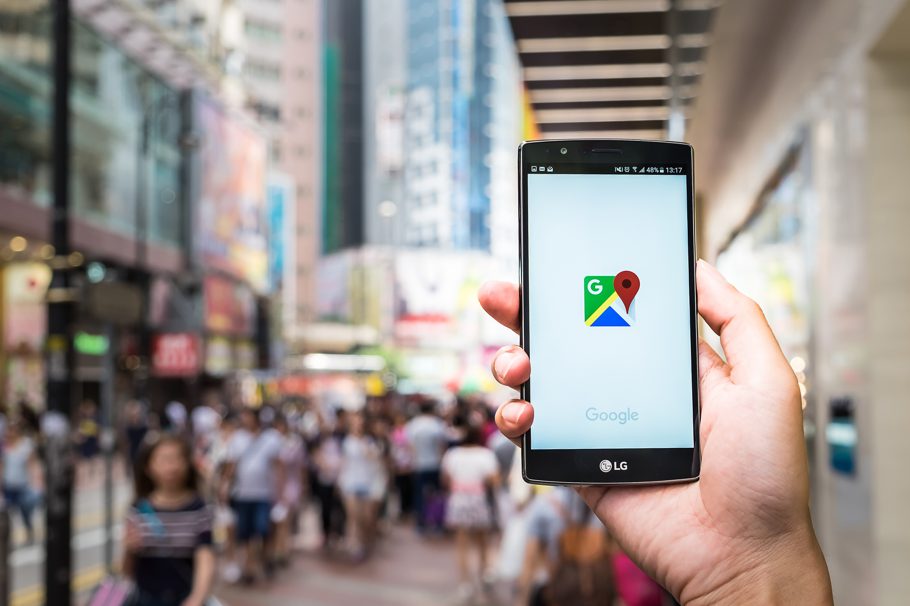 Daily commute in the capital city is about to get very convenient. Thanks to Google! The tech giant has introduced a new feature that will change the way commuters in Delhi use Google Maps.

Google Maps will now recognize auto-rickshaws as a public mode of transport. This feature, currently available on Android, will help users track auto-rickshaws on Maps. Moreover, users can also check estimated fares and stay on top of suggested routes to their destination.

Starting today, Delhiites can use the feature on their updated Google Maps app (version 10.6). The update can be spotted alongside the ‘cabs’ and ‘public transport modes’ on the app. Route suggestions and fare estimates are based on the official route and fare model chalked out by the Delhi Traffic Police.

In an official statement, Product Manager for Google Maps, Vishal Dutta said, “The idea is to incorporate one of the most commonly used modes of public transport in Google Maps and share transparent information about the price of the journey. Currently, for an unfamiliar journey, commuters often overpay and don’t have an idea about the distance or best route. The feature will also help the users plan their journey better, so they could look at the expected cost of the auto-rickshaw ride and decide whether they want to take it all the way, or perhaps take a different mode of transport instead- like a bus or the metro.”

AT&T expands its 5G network to 7 more US cities

Apple please, I am consumed with subscription fatigue

What iPhone? Apple’s betting the future on services