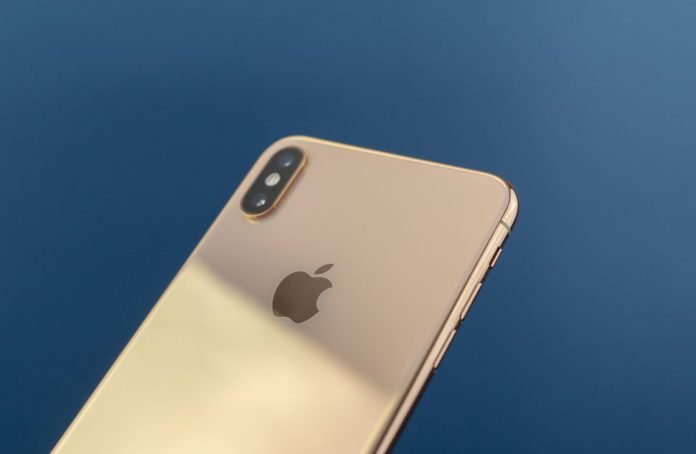 Apple, a company that usually likes to put itself at the forefront of user security, might have an issue with its flagship offering, the iPhone 11 Pro collecting user location data even when its not allowed to.

According to a report published by KrebsOnSecurity, Apple’s flagship smartphone intermittenly tries to collect people’s location data despite settings on applications and system services that indicate the data shouldn’t be requested.

The issue essentially boils down to a loophole that Apple appears to have potentially built for itself when it comes to receiving location data from people’s iPhone 11 Pro. The phone’s privacy policies explain that the iPhone 11 Pro will intermittently send encrypted data about nearby WiFi and cellular towers to Apple for database use.

It also says that users can control the extent of this data sharing by using its Settings app to disable location services for individual apps.

That’s not an issue on its own. However, Apple has also been pushing privacy settings as a major benefit of its new iPhones, and as a reason to use its newest version of iOS. On iOS 13 users are frequently prompted to review their location settings as apps request access to that data.

These data packets flying off to Apple seem to be something that users cannot turn off entirely, even if they think they have. The toggle does instruct every app on the iPhone 11 Pro to stop sending any location data, but found that the phone still displayed signs that it was sending information every so often.

It’s unclear for now exactly which phones this set of circumstances is limited to working on, but Apple’s response to the story said that it does “not see any security implications”, and that the location services icon that gives the game away can appear for services that users cannot control in the Settings app.

It appears to be the case, therefore, that there are some services that cannot be opted out of, something that Apple’s Privacy Policy could perhaps explain more clearly. 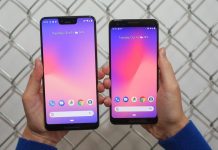 Google’s cheap Pixel 3a is sold out and discontinued 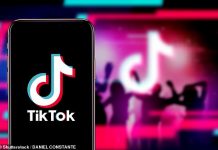 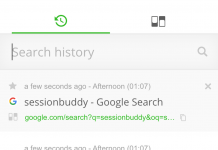 The best apps for remembering that website you want to revisit 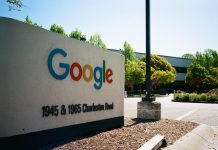 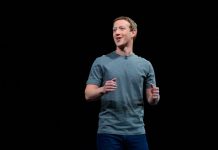 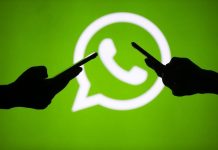 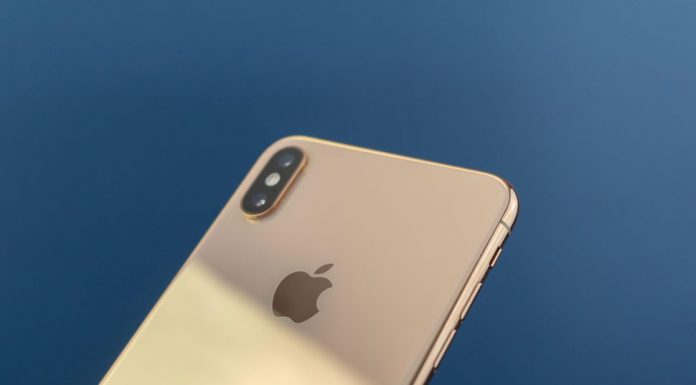 The best dating sites for Valentine’s Day and beyond

Surprise, Jeep plans to release an electric bike this June

Stop using your name as your online password, George

Let night owls be night owls: How the pandemic could dethrone...