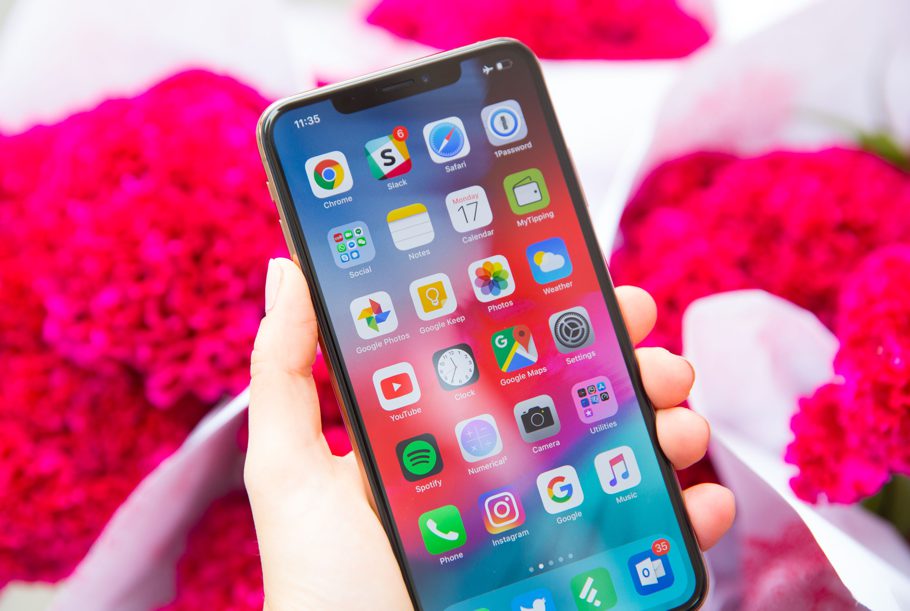 Apple just released its lists for the most downloaded apps of 2018 and YouTube took the number one spot, beating out Facebook, Instagram and Snapchat for the honor.

YouTube held the #3 spot last year, when Bitmoji and Snapchat came in at #1 and #2 respectively. This year, Snapchat dropped to third place and Bitmoji down to sixth, with Instagram climbing to the #2 slot.

These are the top 20 free apps of the year, according to Apple

While there aren’t many surprises on that list, it’s notable that YouTube has now edged out Instagram and Snapchat. Though not a new app by any means, YouTube is increasingly becoming the app social media companies need to compete with. Earlier this year, a Pew pollfound that YouTube is the most-used app among teens.

Over on the paid app charts, photography apps once again came out on top. The most popular paid app was (for the second year in a row) Facetune, followed by special effects app kirakira+.

The full list of the top 20 most downloaded free games is below:

In addition, Apple’s App Store editors also announced their own picks for the best apps of the year. They named sketching app Procreate Pocket as the overall best iPhone app of the year and Donut Country the top game.

You can check out the full rankings over on iTunes, where you can also view the most popular podcasts, books, movies and television shows.

Instagram Stories don’t need pics or video anymore. Here’s how to get started

8 tips for improving battery life on your MacBook

Hulu’s new interface upgrades the app from terrible to usable

The Iraqi man who threw his shoes at George W. Bush...

Apple tells Congress: iPhones are too risky for normal humans to...