Keeping all your gadgets up to date is a never-ending pain, but a Tuesday announcement from Apple reminds us exactly why it’s so important.

According to the tech giant, researchers uncovered multiple vulnerabilities in the software powering iPhones and iPads. And, much to everyone’s consternation, Apple’s also seen evidence that those vulnerabilities “may have been actively exploited.” In other words, hackers — whether they be criminal or government-affiliated — might be using these security holes for their own purposes.

Thankfully, however, there’s also a fix. All you need to do is update your iPhone or iPad to iOS 14.4 or iPadOS 14.4, respectively, and you’re good to go. That is, assuming you have an iPhone 6s or later, iPad Air 2 or later, iPad mini 4 or later, or an iPod touch (7th generation).

The two vulnerabilities disclosed by Apple on Tuesday had two distinct effects. The first may have allowed a “malicious application […] to elevate privileges” (not good), while the second might have allowed a hacker “to cause arbitrary code execution” from afar (also not good).

With more and more of our lives on our phones and tablets every day — think online banking, your email, health apps, location data, home security systems — it’s increasingly important that we keep our devices updated and locked down.

Hackers love phones and computers lacking the latest security patches. In fact, one notorious team of Chinese hackers’ entire methodology was to wait until a company or security researcher announced a fix for a previously undisclosed vulnerability and then just hack all the people and companies that failed to hit “update.”

And while that seems absurd, just think about how stupid those victims (which included hundreds of companies around the globe) felt.

To avoid a similar fate, all you need to do is update your iPhone or iPad. Don’t say you weren’t warned. 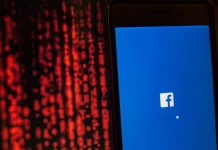 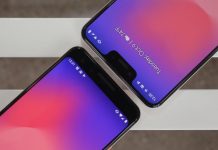 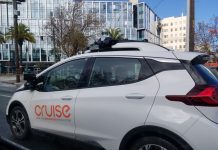 What is the ‘police Bill of Rights’ and why is its repeal a win for social justice? 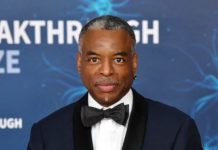 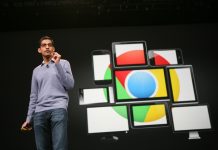 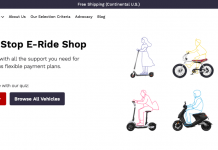 It’s a pain to own an e-scooter. I’d rather keep renting, even during a pandemic. 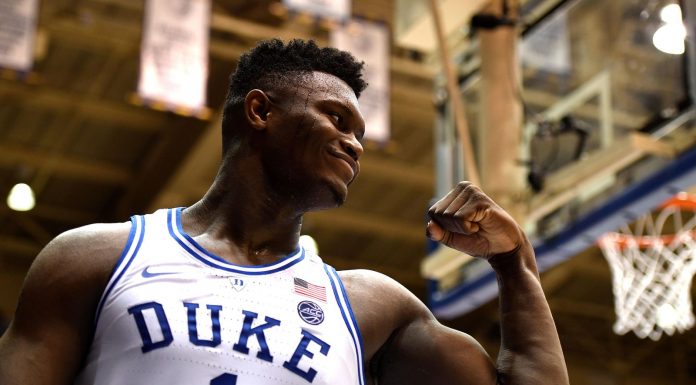 Galaxy Note 10 and 10 Plus: Everywhere you can order Samsung’s new phones

First responders can help you even if your phone is locked

What is the ‘police Bill of Rights’ and why is its...

LeVar Burton pitched himself as the next ‘Jeopardy’ host and wow...