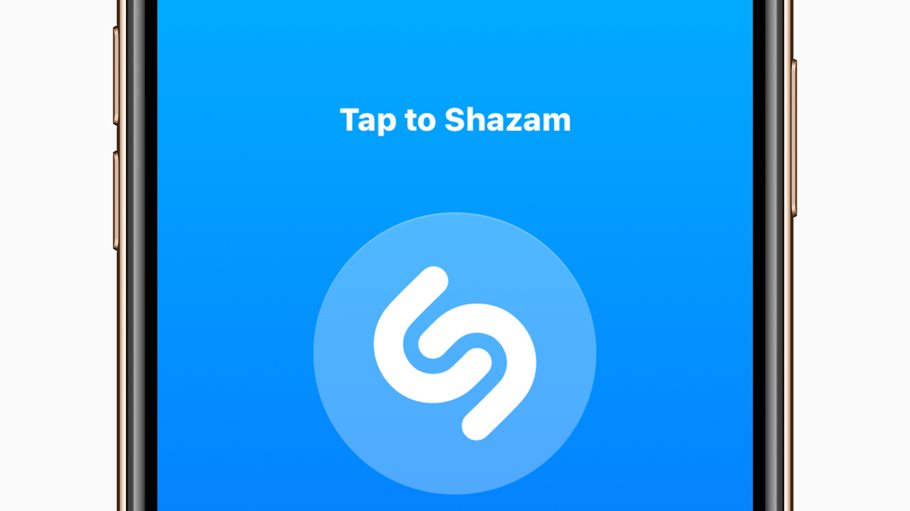 Apple has confirmed that it has purchased Shazam for around $400 million, as a part of its bigger ambitions in the online music industry business, reports Tech Crunch.

Apple’s press release stated that Shazam has been downloaded over 1 billion times around the world in addition to being used over 20 million times every day.

Shazam won over users with its simple, efficient design — you hold your phone up and press the Shazam icon, let it listen to a song play for a few seconds…and voila!

That song that’s been giving you deja vu for quite some time now has a name and its artist has also been recognized for you.

Shazam first launched in 2002, when it was called 2580. 2580 are the digits that make up the middle line of an old-fashioned phone’s keypad. You dial 2580, hold your handset up to the song that’s being played. The phone disconnects after 30 seconds and you get a text message with the song name and artist a few minutes later.

The smartphone app debuted in 2008 with the launch of the app store on the iPhone.

Does this spell the end of Shazam for Android users?

There’s no news of this yet.

Apple Fitness+ review: A workout app for everyone but the fitness fanatic

Fortnite for Android: Epic tells us why it won’t be on Google’s Play Store

Take stunning fireworks photos this July 4 from any phone

How your phone can save your life in an emergency